Pop singer/songwriter Julien Drolon released his debut single "Peace Through Music" as well as the video to accompany the track today September 21st. The date of the release…

Robert Muller Memorial to be carried LIVE on Internet

The Memorial Service of Dr. Robert Muller will be carried live on www.peaceday.tv on Monday the 27th of September at 11:00 am Pacific Time / 2:00 pm Eastern from Santa Barbara, California. …

We recently stumbled across this moving and thought provoking speech by Shakira. Many people know her as a world famous singer, but she's also a very passionate philanthropist, humanitarian, and advocate for universal education. I was very inspired by her speech, and hope you're inspired as well.

With Love and Gratitude,
Yaron and The MyPeace.TV Team …

Every year, this week in September is blessed with more and more wonderful events for peace. As many of you know, September 21st is recognized as the International Day of Peace, and although every day can be thought of as a day for peace, on 9/21 we're reminded to be the change we'd like to see, and celebrate our great potential as a human family. From 9/17 to 9/21 we're featuring the Peace Day… Continue

Add a pinch of humility (thought of the day)

For all our conceits about being the center of the universe, we live in a routine planet of a humdrum star stuck away in an obscure corner ... on an unexceptional galaxy which is one of about 100 billion galaxies. ... That is the fundamental fact of the universe we inhabit, and it is very good for us to understand that. -Carl Sagan

This is amazing news!

Please see the screen shot below of the Neil Young website, Living With War Today.

You shall notice on the left hand side under Protest Videos that Nigel Potter's song video, No More War (Upon The Green Earth) is now charting at the #1 position of 640 videos. 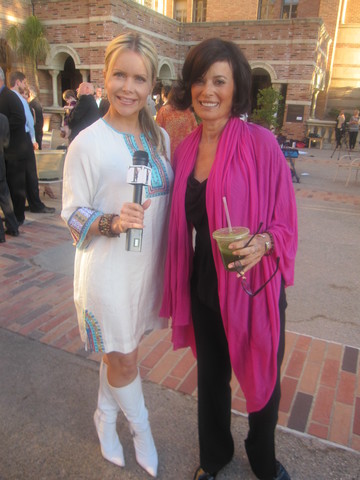 Today we are featuring 2 short, but very powerful videos:

A Muslim Firefighter who responded on 9/11 describes his experience

If you need to reenergize your base chakra you can try some of the following:

September 10, 2010 -- A worldwide call for Peace involving millions of people in 192 countries is slated for September 17-21. More than 2,000 parades, concerts, dance celebrations, exhibitions and educational events inspired by the United Nations International Day of Peace are planned. People can watch the Peace Day Global Broadcast, at…

Hi this is johndouglas im here to provide you
some awareness about a unique species(tigers) actually I don’t have any idea
how to create impressive article to attract you. My concern is not attracting
you basically I want request to please awake and save tiger species because day
by day the numbers of tigers in world are decreeing we are human so it's
our special duty toward them (tigers, animals)… Continue

The color of the First Chakra 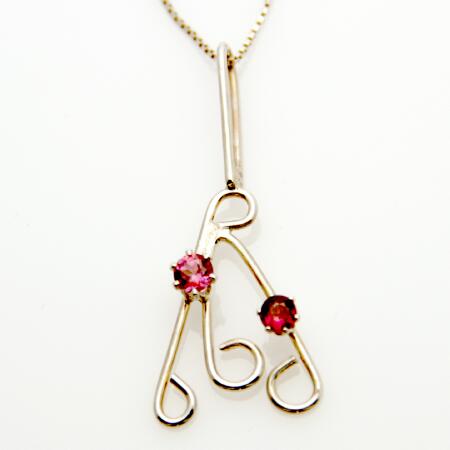 Weekend DaDee of A Faerie Princess

There is very little that is really magikal but the heart of a child.

When I was a child, when the lights went out...against my will...I hid beneath white sheets and made a narrow hole with just enough room to breathe... and I prayed to a loving something out there I called "God" and asked that "God" to protect me in my sleep.... All the while, still I clung tightly to those sheets.. When my restlessness would turn to sleep...I flew above the housetops of… Continue

Today we're inspired to feature this fantastic video about the "Pennies for Peace" project, showing us how children in America are raising funds to help children in Afghanistan and Pakistan have a good education (thanks to David Burnett for posting this!).

Ground yourself in your first chakra

Chakras are more than just physical connections, however.

The first chakra connects the spirit with the physical world. To find a spiritual balance in the root chakra, focus on connecting your body and soul with the earth. Begin by grounding yourself by standing tall with your…