IMAGINE " Sermon for Sunday December 13, 2009(A lesson in cause and affect) By Kuuipo Makalani

Today at 3:18am
Sermon for Sunday December 13, 2009
By Kuuipo Makalani…
Continue

John Lennon and The Beatles

Today's featured video is a wonderful version of John Lennon's 'Imagine', from the Playing for Change project.… 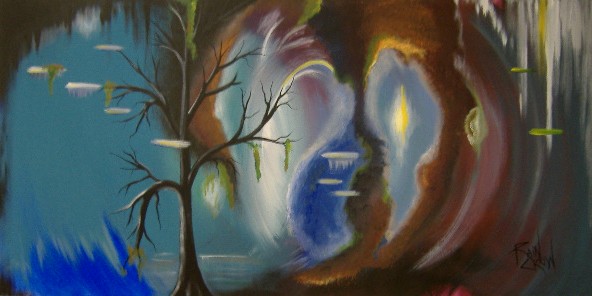 Stand in silent solitude to reflect and hold all that is dear. Plant your feet firmly to the ground and stand strong for life and love. The silent tree is you! When it comes to the subject of Enlightenment I am no authority. I do not possess special knowledge nor do I profess to speak to you now from some elevated state. On all matters Divine there is but one authority and that is The Great Mystery.

About a lucky man who made the grade..."

This Beatles song 'A Day In The Life' is the embodiment of utterly creative transmuting...… 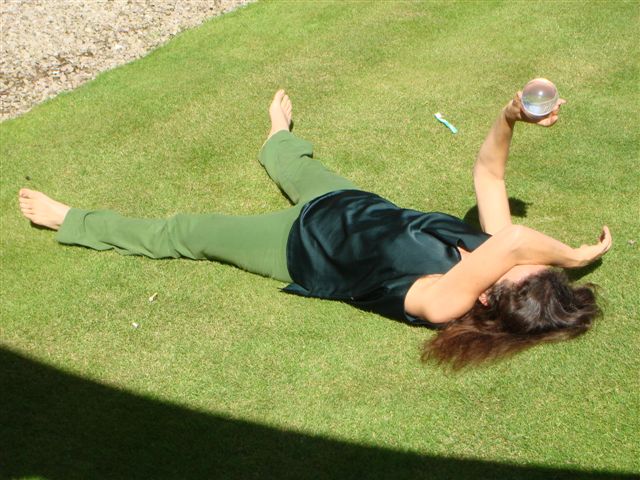 Every Conflict, Fight, Riot, Crime, Shooting, Terrorist Act, War or Genocide is proceeded by the verbal incivility and repeated actions of demonizing others.

Which is why most media sites demand and retain the right to monitor content placed there... As they know full well that incivility leads to conflict which eventually will cause some to strike out in negative action.

For the link between violent media, hateful rhetoric and extreme acts of criminal violence is quite… Continue

We need to fund the project

Tourist Visa Rules in Nepal ( Effective from 16 July 2008 ) Tourists who visit Nepal must hold valid passport and visa.EntryTourist entry visa can be obtained for the following duration from Nepal Em…

Good Karma Trekking (P)LTD Located in Kathmandu Nepal has multiple Volunter opportunities available in the beautiful country of Nepal. Volunteers have the opportunity to participate in a variety of educational and community aid programs.

This will give Volunters a chance to make an important contribution to the people of Nepal and while doing so gain an in depth experience of the country and its culture, that will stay with you the rest of your life. Grab the opportunity of doing any…

Nepal is a paradise, as Nepal has been known to be the best destination for trekkers in the world. Nepal has some of the most spectacular, exciting and breathtaking trekking that nowhere can be found in the world, therefore, Trekking in Nepal is the special for mountain lovers, to those who would like to discover the diverse range of flora and fauna, varieties of the culture or simply to have special holidays in the majestic mountains.
Trekking in Nepal has known for…

Dear Travellers & Explorers from all parts of the world, you are invited to participate and join trips at Good Karma trekking (P) Ltd ,to see and experience the very best of Nepal which continues to maintain high standards of professional and quality services catering to the needs of discerning travellers , individuals, families & friends . Explore the land of Mt everest , Yak & yeti and legendry Gurkhas, The land of Lord…

Quotes from people way smarter than I am!

A human being is part of the whole called by us universe, a part limited in time and space. We experience ourselves, our thoughts and feelings as something separate from the rest. A kind of optical delusion of consciousness. This delusion is a kind of prison for us, restricting us to our personal desires and to affection for a few persons nearest to us. Our task must be to free ourselves from the prison by widening our…

Obtaining Healthcare, "Personal Responsibility?" What does the Bible say?

reforming our healthcare.  What does the bible say? John “Hai” Knapp.

Why I Am For A Single-Payer

Why I Am for a Single-Payer National Health Insurance System!

Is it just for myself that I call for single-payer?  NO!  I believe it is a better choice for all citizens. My intentions include the doctor who would, because of a brain injury caused by…

Using the word "never" in activism

As time passes I realize that using absolutes like "never" or "always" is pretty unrealistic.

A couple of years ago I was faced with having to get an emergency container of formula for my grandson because we forgot to bring it with us. The only place around was Walmart. So the decision had to be made: Do I allow my grandson to go hungry because of my political aversion to this evil corporation? Or do I (gulp) push my politics aside (which dictated that I never set foot, let alone… Continue

So it is the beginning of 2011 and normally I take some time to reflect on what happened in 2011, but this year I am looking forward rather than looking back. I also feel that the celebration of the start of a new year is slightly exaggerated because we are constantly renewed with each moment. We should have this celebration within our hearts with each moment we live. I am going to try to do that this moment and every moment that follows.

If I had to choose…