For your viewing and listening pleasure, 1 Hour of Highlights from the 2009 Peace Day Global Broadcast have been posted here. You are also invited to participate in the 2010 broadcast by submitting content you feel should be included. current broadcast content is featured below.…
Continue

With about 3950 members, over 2400 videos, 8800 photos and 1000 blogs shared, the MyPeace.TV community has come a long way. Together we are truly expanding the movement of using Media to create a more peaceful and happier World. Whether you've just joined, or if you've been part of this for a while.. THANK you, and we look forward to all the wonderful media content we'll be sharing. Today, we'd like to feature 2 videos:

The Restore America Plan - Tim Turner ... WE ARE A FREE REPUBLIC!

The Restore America Plan - Tim Turner ... WE ARE A FREE REPUBLIC!

An MP3 audio recording of the radio broadcast is archived on the FREEDOMYELL Website at:…
Continue

Prem Rawat’s message has been officially recognized and appreciated for a number of years in the western part of Taiwan. On May 23, 2009, Prem Rawat was granted the key to the beautiful, ancient capital of Tainan. In a talk that focused on Tainan’s history — as a religious and cultural capital of Taiwan and the site of the…

The Global Peace Film Festival is accepting submissions for the upcoming festival in Orlando, FL, September 21 - 26. The regular submission deadline is May 1. There's a late deadline on May 21. You can find information and links to submission forms at www.peacefilmfest.org. We're looking for films on all aspects of peace and environmental sustainability. Please let as many people know about this as you can!
Thanks.

The World Flag received a Green Audit by the Author of Guerilla Marketing!

Here at Peacemonger.org we love mother nature and the earth we live on
so we are having an Earth Day celebration!! Please check out our cool
discounted Earth Day items at http://peacemonger.org/specialoffer.html! We are also offering free shipping on orders of $50 or more. (please phone us at (559) 741 1668 if you want to take part in this Shipping offer). This special offer ends April 22 and… Continue

Present is a very precious moment. Do not loose the moment.

ASHES TO ASHES, DUST TO DUST as God's message.
God is trying to say something to the people of the world, not only to the Polish Nation. But on the base of the recent events which happened to Pols (according to the statistics: 95.4% of Polish population is baptised into Catholic Church, there is 36,835,000 baptised Catholics, believers).

On the day of their arrival God spread a veil over the whole area. Mist in Smolensk prevented them from safe landing.
New International… Continue

Laughter Yoga is a revolutionary idea – simple and profound. An exercise
routine, it is sweeping the world and is a complete wellbeing workout.

The World Flag at The United Nations with Tiokasin Ghosthorse!

Join GreenTwithTamara.TV to celebrate the 40th Anniversary of Earth Day 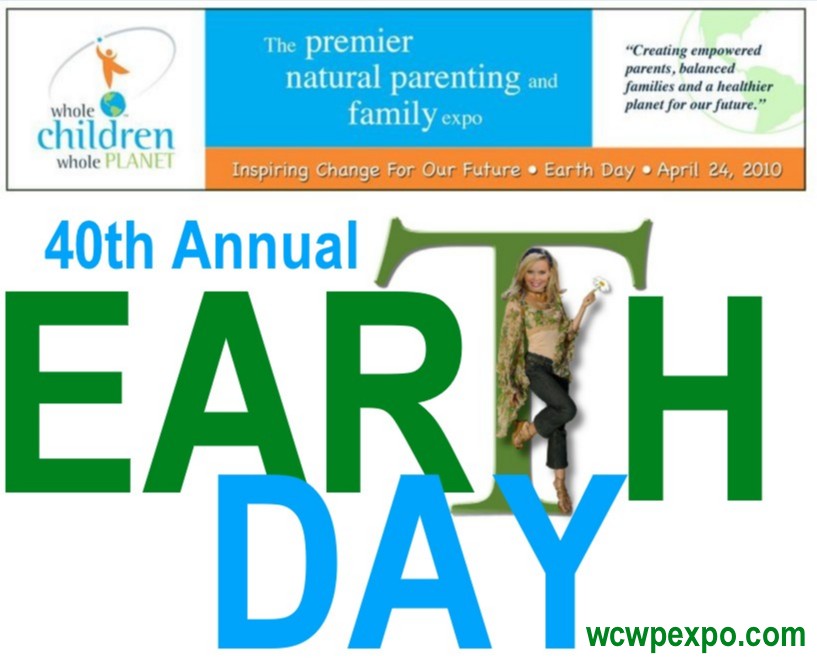 Today we'd like to feature 2 uplifting and powerful music videos... "Be the Change" by Gina Rene (with a guest appearance by Michael Beckwith), and "Peace On Earth" by MyPeace.TV member, Seth Freeman. Enjoy!

This year's Peace Day Global Broadcast, themed "Building Peace Through Sustainability," has attracted a holistic range of content providers who are capable of meeting many of the…

Please pray for Terry He is in trouble and it doesn’t matter how he got into the
trouble he is in, all that matters is that he has to be healed. Please pray for
him. He is doesn’t have any money nor a place to live; most sadly, he doesn’t have
any family or friends to help him out. He has no one rooting for him, and that
is a most unfortunate situation to be in. Tonight he was lead to me… Continue

Here is my store on reverbnation.com
http://apps.facebook.com/rn_store/store_direct/artist_152617
Look I'll be…
Continue