The World Flag at The United Nations with Tiokasin Ghosthorse!

THE WORLD FLAG DISPLAYED AT

Tiokasin Ghosthorse will display The World Flag (a Portland based company) as He speaks to the General assembly at the UN regarding Indigenous rights, preservation on Monday morning.

Nearly 2,000 indigenous representatives from all over the world will gather at United Nations Headquarters in New York on Monday for the start of a two-week meeting aimed at ensuring their full participation in development while preserving their culture and identity.

At the meeting, the ninth session of the UN Permanent Forum on Indigenous Issues, they and Member States, UN agencies and civil society groups will discuss efforts to guarantee to indigenous peoples their full and effective participation in development processes, including thorough consultation in establishing development programmes and policies.

“Indigenous peoples’ traditional knowledge and practices are increasingly being recognized as vital for conservation work and efforts to combat and adapt to climate change,” the Forum said in a news release. “Yet despite this recognition, indigenous cultures have been damaged more often than not by development policies that ignore their traditional sources of knowledge and cultural priorities and fail to respect their land rights.”

The session on North America will aim to identify both the challenges faced by indigenous peoples in the region, as well as positive measures of cooperation that can contribute to improvements in their situation.

On the issue of peoples and forests, the Forum noted that policies that treat woodlands as empty areas available for development often force indigenous peoples out of their homes. In addition, some conservation schemes establish wilderness reserves that deny forest-dwellers their rights.

“Development policies that take into account indigenous peoples’ culture and identity can be beneficial not only to indigenous peoples, but also for Member States and developing countries in particular,” it said.

The Forum, set up by the UN Economic and Social Council (ECOSOC) in 2000, provides expert advice and recommendations on indigenous issues to UN agencies, raises awareness and promotes the integration and coordination of relevant activities within the world body. It comprises 16 independent experts appointed by ECOSOC, eight of whom are nominated by governments and eight by indigenous organizations in their regions. The World Flag was created to raise awareness for non- profits working in the areas of Education, World Health, Human Rights and The Environment, the World Flag is a unifying symbol that inspires global change while embracing and celebrating cultural diversity! For more information go to www.theworldflag.org. 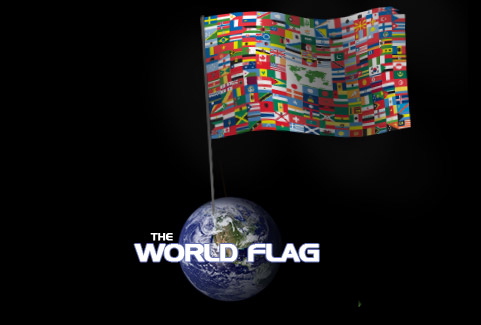 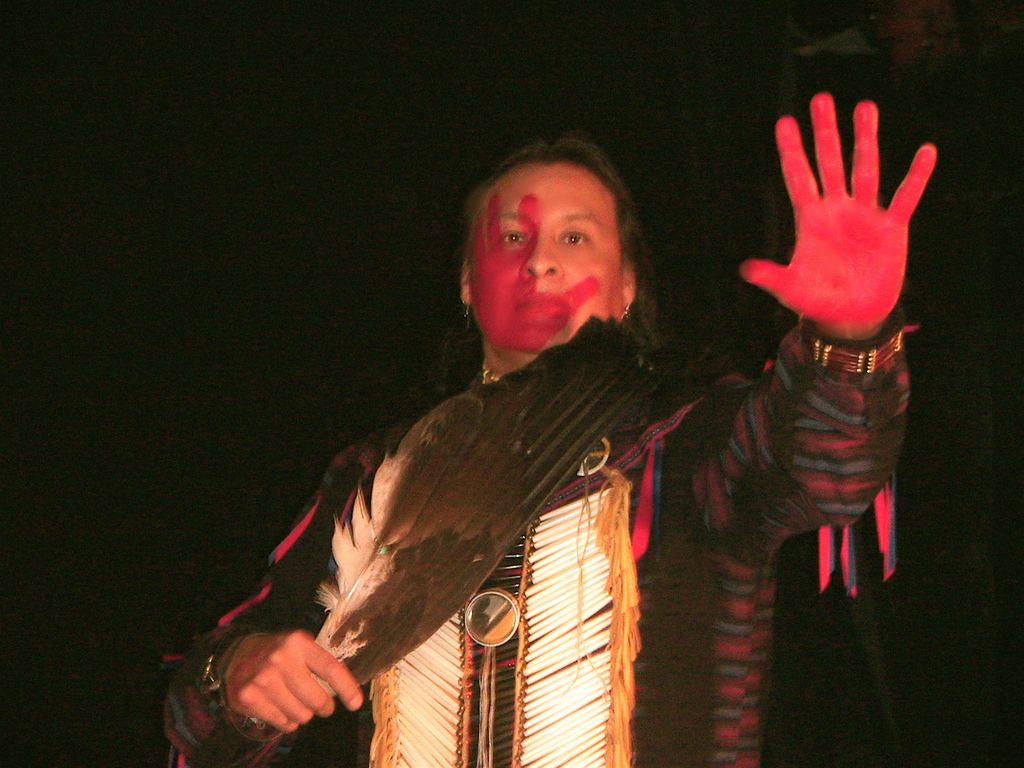