KENPO, KICKBOXING ... TEACHING IN PERSON OR ONLINE WRITE ME IN MY BOX FOR DETAILS

PEACE BE WITH YOU ALL

IN THE NAME OF JESUS CHRIST

OUR LORD AND SAVIOUR,

Vote for Peace Through Holistic Education and Living

I have entered my book, Fearless Mastery: Living in Love, in a book publishing contest. Fearless
Mastery is a practice in reuniting with ourselves, other people and the entire
planet. When we are whole, peace will prevail.

To qualify for round two I need you to vote for my 3-minute video book pitch. To do this, go…

People ask What is FODfest? Here's what it is to me...

FODfest 2009 was an incredible journey in ways beyond what can be measured in miles. While traveling across the US and throughout Taiwan for 32 days, we realized a very powerful and
resonating truth... that music is indeed a universal language and that
it can be the foundation for new levels of communication,
understanding, and peace among people. It has also occurred to me that
there is healing in what we do... both individually and…

Mahdi & Jesus Have Arrived in this world to make this world a better place.


This is an excerpt from my second book LIVING IN AN AWAKENED WORLD / A SPIRITUAL ADVENTURE INTO THE NEAR FUTURE! by PATRICIA L ALLEN

The year- 2020, after a global convergence into a Christ Consciousness...

WE are the forerunners to this event and I believe WE can exemplify ourselves in that fashion right here, right now!


There was a television set in… Continue

The Power Of Love

The other day I came across a beautiful love story unlike any I had ever heard of. It was in a book by Dr. Loren Eisely of the University of Pennsylvania, and it goes like this... "We had, in addition, instructions to lay hands on the present. The word had come through to get them alive --birds, reptiles, anything. A zoo somewhere abroad needed restocking. It was one of those reciprocal matters in which science involves itself. Maybe our museum needed a stray ostrich egg and this was the… 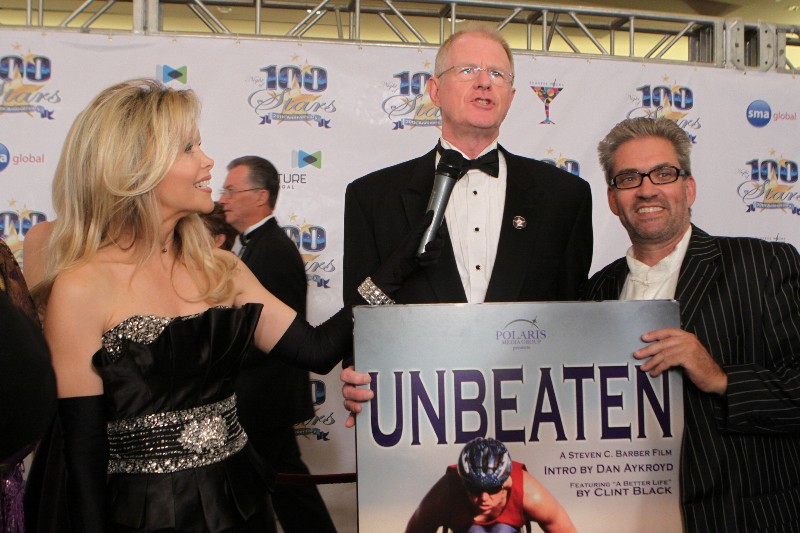 you can also find me here!


Hello I am musician an artist and a poet please add me on these other social networks thanks!
*PE*A*C*E*

Less than 1 Day left to Vote for the creation of a U.S. Department of Peace! (Please Share)

On Change.org, there is less than 1 day left to vote for the creation of a U.S. Department of Peacebuilding. This idea is currently in 11th place, but if it makes it to the top 10, it will be presented to key members of the Obama administration. Here is a brief description of the idea:

God has some splainin' to do

I have given my heart to the 'Light,' but God on the other hand has some splainin' to do, in my opinion. He cut us loose down here in lower heaven or upper hell with a great sadness and fear... but we who are his children down here should question his teaching methods. I understand that this dimension is an illusion but not a very kind one. Some souls fall for deep dark illusions as they need those lessons to be a deep contrast to the light... but in other dimensions the… Continue

Ever since Byron Katie's final presentation at the…
Continue

There's some good news I'd like to share with you. I was recently able to log into MyPeace.TV, go to my profile page (aka media channel) and post a status update which also appeared on Facebook and Twitter at the same time. What's even more exciting is I was also able to do this on my mobile phone! And since the Twitter account is connected to our MySpace page, the update appeared there as well :).

I appreciate how sometimes when I'm on MyPeace.TV… Continue

The Rainbow Boy: A prophetic Navajo story about human alienation from Mother Earth

About The Rainbow Boy


I am an independent Navajo filmmaker making a movie about my people with a
universal message about the human relationship to Mother Earth. What
began as a "short video story" has blossomed into an independent
feature film with inspiring acting performances by new Navajo actors,
and wonderful technical production values. This movie is a
co-production between my company, REZWOOD ENTERTAINMENT, and
220-PRODUCTIONS.…

Lauren & I by Celtic Thunder

So see the leaves fall to the ground
And see them lyin' all around
Cause still I can't see you
And there's the wind that plays in the air
Flying around, how it does not care
Still I can't see you/And the seasons pass away
And I still sit here lonely, each and every day
Wonderin' what's gone wrong
'Cause I don't remember seasons lastin' oh so long. Oh so long
And I still can't see you (I'm dreamin' every night,… Continue

Let's pacify the world with Peace Signs and Words everywhere you go. People need reminders, nothing else matter in this world. We are all one, trying to learn and better ourselves. Only in Peace, we can raise our understanding and preserve our precious time on this planet without the unnecessary petty conflicts that surround us everywhere.

Be a Peace Warrior, Carry your Peace signs whatever it is.

If you need some ideas, please visit my website:… Continue

There are moments when we reach beyond our daily affairs, hopes and concerns and unite with the very fabric of life. We may be enjoying a spectacular sunset and our awareness expands and merges into the colors of the sky itself. Or perhaps while quietly humming a sweet melody, we begin vibrating in complete harmony with our own being. Gazing into the eyes of another we witness eternity. These are the instances…