With all the uncertainty and chaos from the current economic mess, I find myself out of work and with plenty of time to examine what direction I should be headed. I feel drawn to go back to school and become a counselor for families, to help them discover themselves, heal themselves and start on their path.

Love is pure and gentle

"Even after all this time,
the sun never says to the earth,"You owe me." Look what happens with a love like that. It lights the whole sky."
~Hafiz 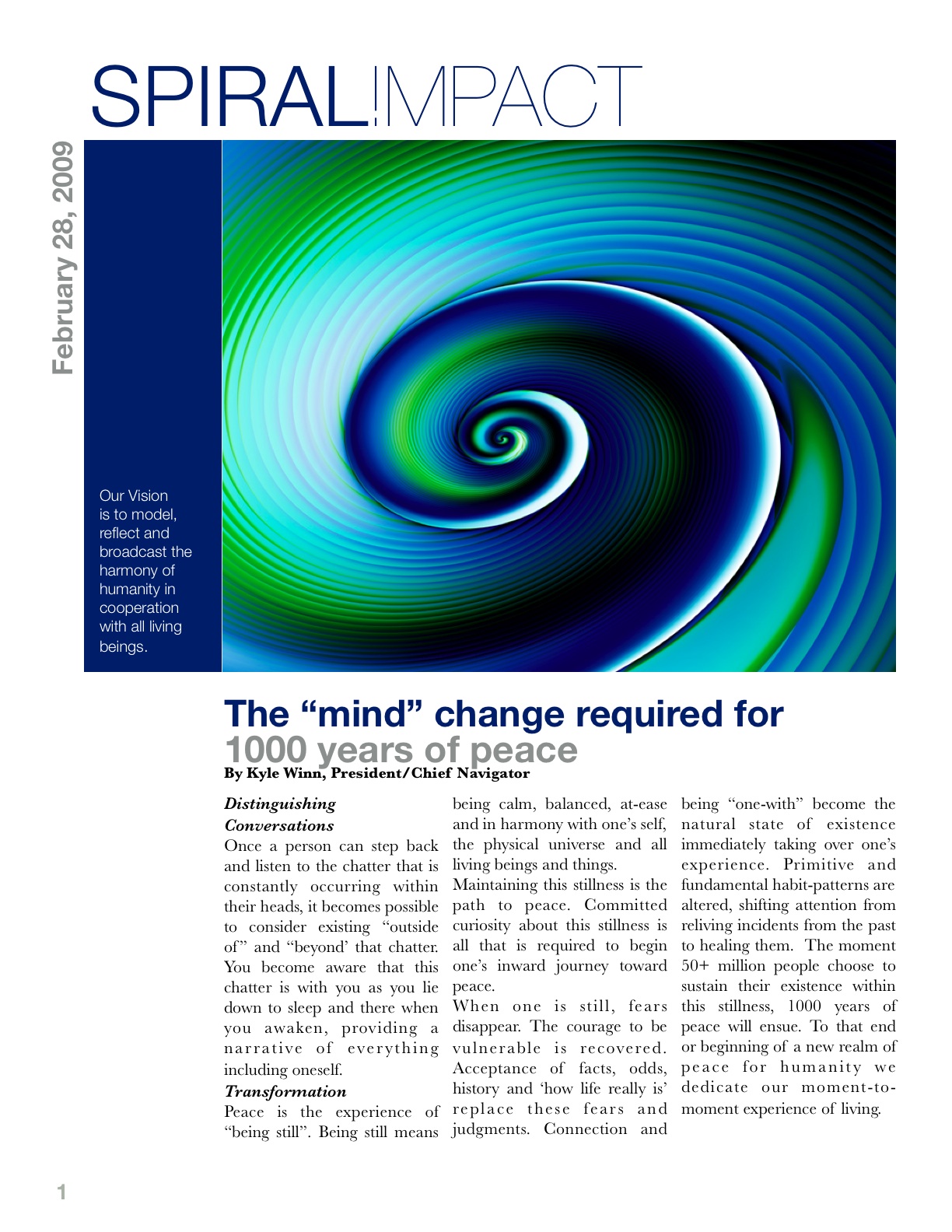 Back in the Middle Ages, alchemists sought to transform base
metal into gold. They searched for an elusive substance, the
philosopher's stone, which would bring about this
conversion, known as alchemy. But to initiates of the
ancient mystery schools, alchemy was primarily an allegory
for the…
Continue

Emmanuel Jal on book tour in the US

Former Sudanese child soldier, hip-hop artist and peace activist (now living in London) is currently on a book reading tour in the US. See dates: http://www.emmanueljal.org/live

His story is just amazing and very inspiring. His music too!

Listen to his the song "War Child" from his latest CD https://www.youtube.com/watch?v=ekigsvTDJXo

We welcome all of our new members, and we thank every one of you for continuing to help our network blossom (almost 1350 members!). Today we'd like to feature a group which was created to support Project-Peace On Earth, an annual worldwide telecast concert intended to unite our Human Family through music, and also to help raise money for those living in extreme poverty. Check it out and join in at:… Continue

One of the Beautiful things about the internet....
We, as a World are growing ever Closer!
Contacts remain and past friends unite!
Thoughts portrayed, displayed at the speed of light.
New families a World a part, now Can touch each others hearts.
Smile, Cause the World can feel your thoughts!

Wished I could be here!!

with curtesy of the artist

Welcome friends and family to the art world of Robert daniels,A Visual Scientist.Come join this Weusi Warriors' art journey through textures,methods, materials and colors. His use of lines and space. Feel the history as the work speaks to you of the ancestor. the elders, and the urban blight.

Enjoy the visionary works and the networking opportunity to collaborate with other artisians and griots. We… Continue 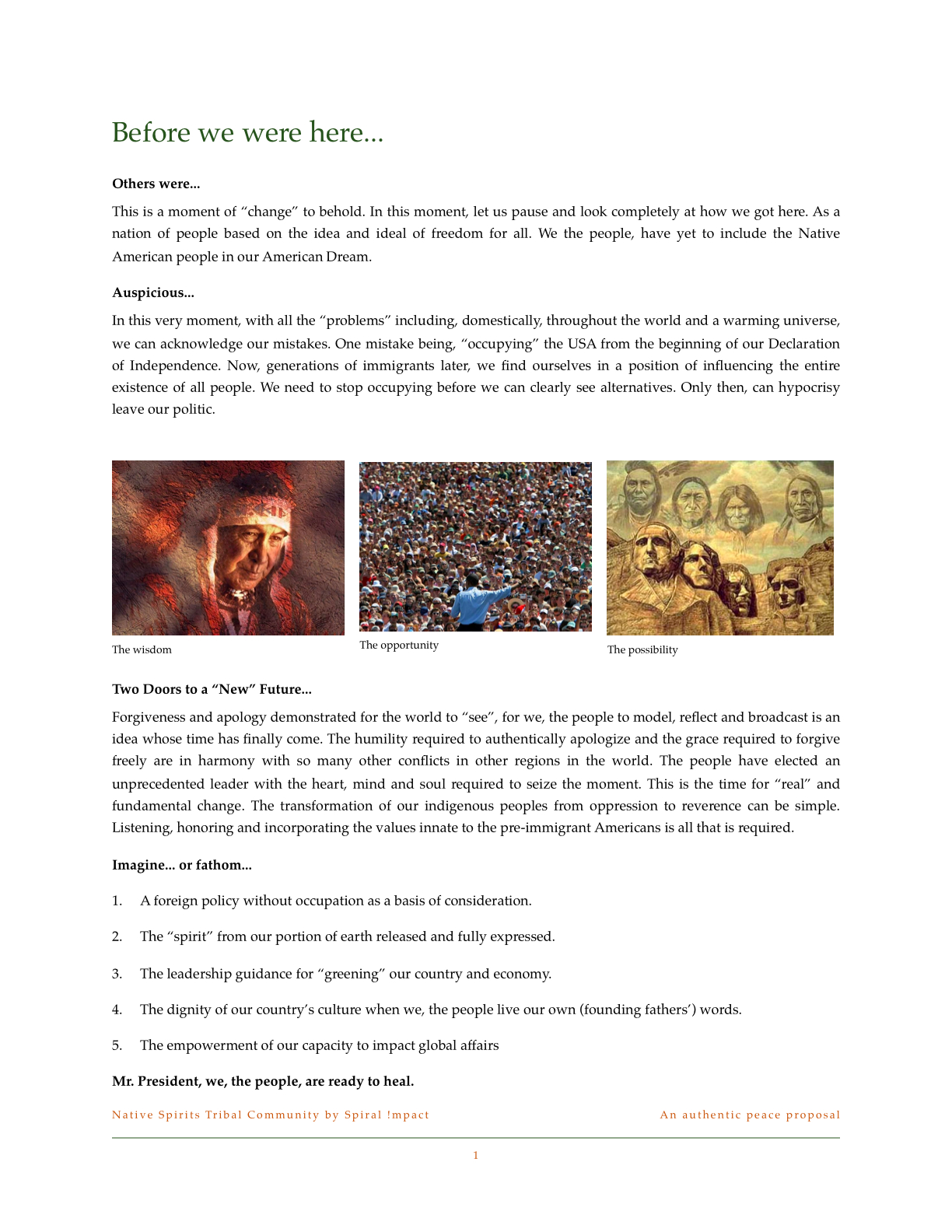 why I support medical marijana

I take the medications the doctors give me
yet my mind still lingers on horrors I have faced
I am not a drug addict, alcoholic or substance abuser
I am simply seeking relief from the grief
inflicted throughout my younger years
screamed in dreams and lost in tears
fought the demons for so many…
Continue

Too Clear to Understand; ALL-IN 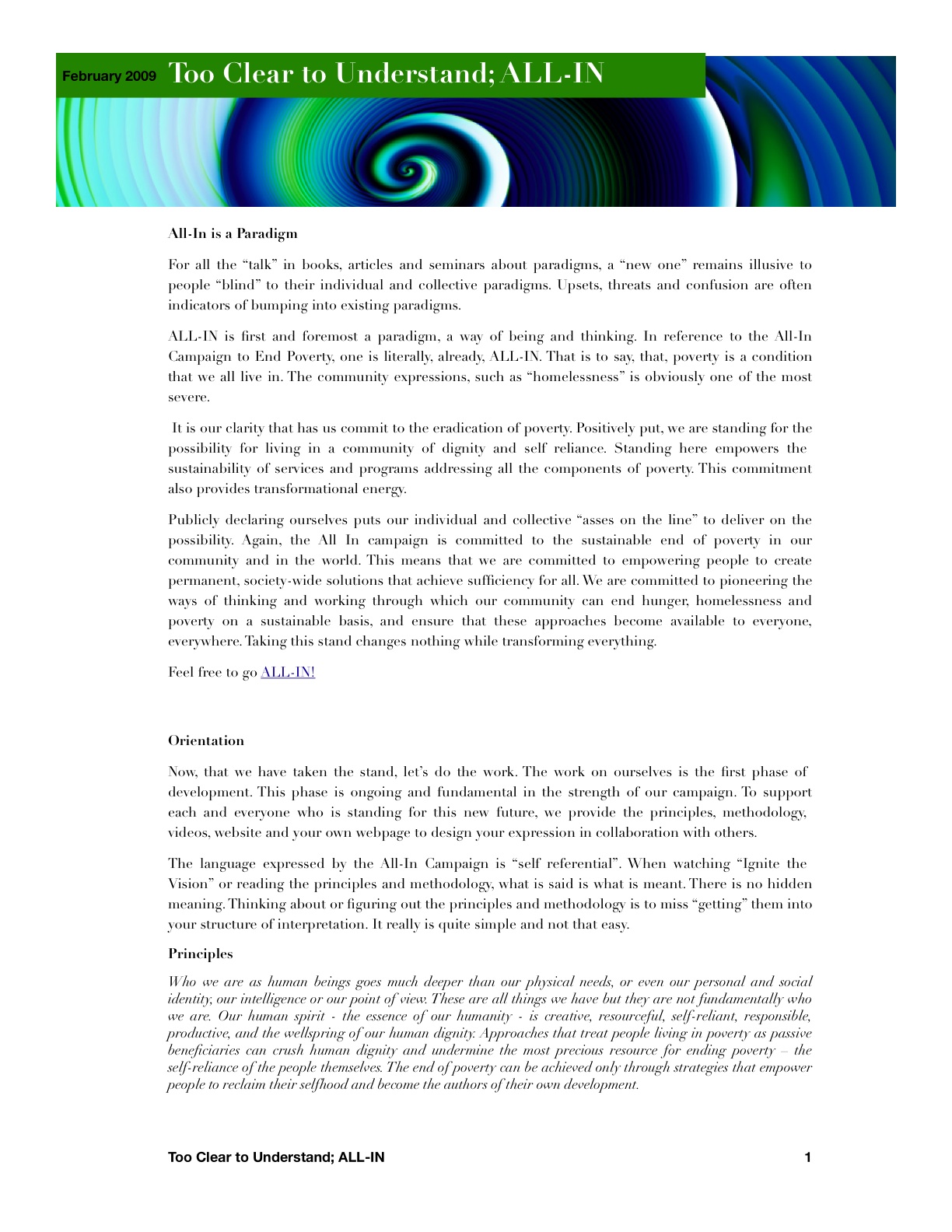 Why Do We Climb Mountains? 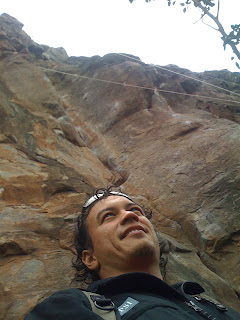 WHY DO WE FEEL THE NEED TO CLIMB MOUNTAINS?
An hour's drive from downtown Honolulu and the North Shore opens up before us as we crest the hill past Schofield Army Barracks and wind our way down to Wailua. My buddy Miles and I are on our way… Continue

Today we'd like to share with you a beautiful and inspiring video that was added by Melissa from the Global Oneness Project: http://mypeace.tv/video/seva-cafe-love-all-serve-all

We'd also like to share with you this powerful painting by Popx, of a Jewish boy and a Muslim boy sharing Peace, Shalom, Salaam:… Continue

Grampa passed away on Valentines day (just this last Saturday). What gives me peace is that he got to spend Valentines Day with his wife, in heaven. As I was cleaning his livingroom yesterday for the many visitors to come, I found a Valentines Day card to Grampa from Grama. It made me smile, and I think my Grama was telling me that he was there with her.

I Find It Hard To Say