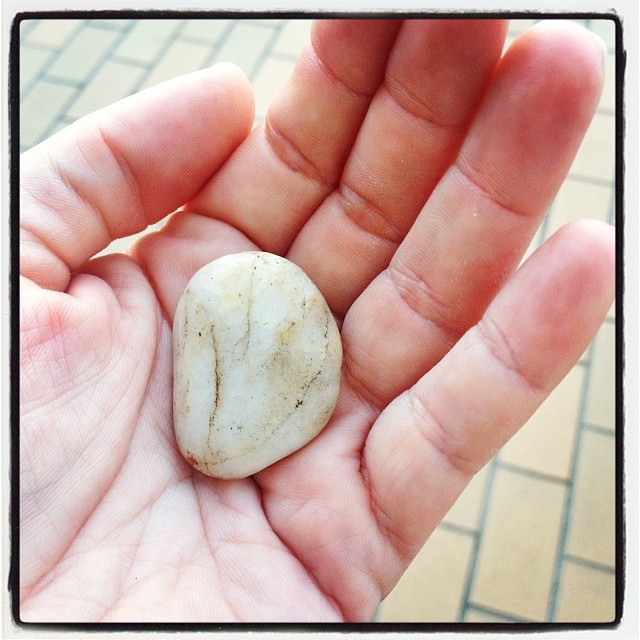 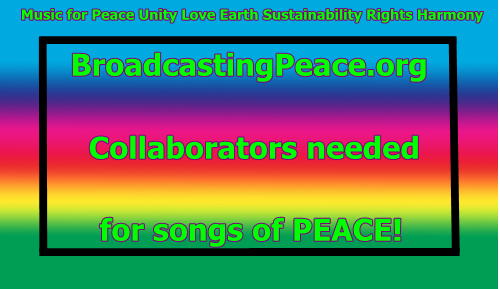 Metaphysics is timeless and mainly unrecognised through being an invisible universal power constituting some ninety-per-cent of reality. Spiritual intervention is part of the great deliverance of humanity preparing the way to love and peace. It has now begun through knowledge and enlightenment being understood through the discovery of Descartes' third eye being experienced as a spiritual sensor. This enables an individual to know of things as yet unseen and greatly beneficial to…

You may find this story very hard to believe but it will turn out to be true.  I see it as almost our only hope of uniting people for common causes of turning around Imperialistic Foreign Policy so America can focus on being rebuilt from the bottom up: with things like Public State Banking to help fund States, along with getting worker owned Cooperatives off the ground.  Those are the 3 important solutions I see to making America the example it is here to be, so we finally fulfill our…

The Widening Of Inequality

HOW MUCH WE LOVE PLANET EARTH

All of us love to live in peace and good environment and peacefully. We all know the environmental cause nowadays. Where do we get peace of mind. The global warming is concern. And there are many problems we face in our daily life. Who created this problems who is responsible. When will we solve these problems. Due the environment we live there is no peace of mind. Without mental peace we cant expect anything. We must have mental peace and we must try to protect our planet earth from calamities… Continue