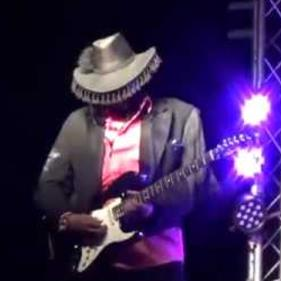 "...the return of the authentic american bluesman."

BIOGRAPHY:
The Billy Jones Story:
..the times and travels of an authentic american bluesman.

..something is growing down in the Delta. ..long thought to be extinct.
...witness the resurrection and reinvention of a rare species.
"..the return of the authentic american bluesman."
.

Born in the deep south of United States, where segregation was present in most aspects of daily life, Billy Jones grew up in his grandfather's bar, listening to blues in different juke joints and bars. Elmore James, Big Joe Turner, Jackie Wilson, B. B. King, Muddy Waters, Sam Cooke and other great blues and soul musicians were his influences and, when he was only five years old, he already had a guitar on his hands. Soon he started to perform for the American troops, which allowed him to travel all over the world and get a wide musical experience. Now he brings us his last and excellent recording, that accurately combines blues, funk and southern soul, always with an excellent taste and class, which makes as a result an actual urban sound, perfect to attract the new generations of blues music lovers. Ten powerful songs with an amazing punch and good rhythm, where Billy Jones’ well pitched voice and excellent guitar work shine like a dazzling star, perfectly supported by Corey Bray on keyboards, Rev. "Do Dirty" Kendrix on bass and Mark Flinoil on drums. A highly recommended work. In short words, this is a superb album in many concepts. GREAT. 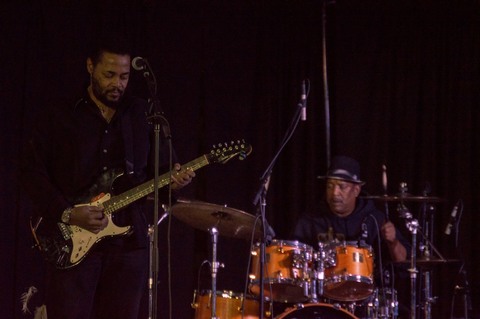 "..some stuff you just can't buy at your local music store.

..absolute authenticity ..only comes from the real thing."

..bring the fun ..passion ..danger ..excitement ..sexuality ..mystery ..mojo and magic that you get when you hire artists that have actually traveled the Blues Highway in the Land Where The Blues Began.
Book the NEW American Bluesman & his band of Genuine Road-hardened Delta Blues Outlaws for the best time ever at your Festival, Show or Event.
LISTEN TO THE FULL ALBUM:
https://store.cdbaby.com/cd/thebillyjonesband
We are looking forward to making lots of new friends as we travel the Blues Highway on our Nationwide Blues Society Tour.
..please contact our procurement officer at billyjonesbluez@aol.com for details and info about booking The Billy Jones Band.
--------------------------
YouTube Channel:
https://www.youtube.com/billyjonesbluez/videos
------------------------------
"Billy Jones brings back the Thrill. No one who I can think of has taken a truly contemporary look at traditional blues with the musical and lyrical intensity of Billy Jones. A refreshing blast of the really great sound of Healing Blues, Jazz, Funk Music. Loaded with Rich Blues Tradition. B.B. King, Muddy Waters, Even Johnny Winter Flavors. I recommend his cd 'Funky Blues & Southern Soul - volume 1' to any avid blues listener and I look forward to hearing more from the reclusive Billy Jones.
This guy is the real deal and this is a great CD!"
-------------------------
..to every Entertainment Director in every Blues Society, Juke Joint & Honky Tonk on the planet Earth.
...bring the absolutely authentic & real thing to your festival, show or event. ...book The Billy Jones Band.
...send me that contract! billyjonesbluez@aol.com
https://www.facebook.com/TheBillyJonesBand/ 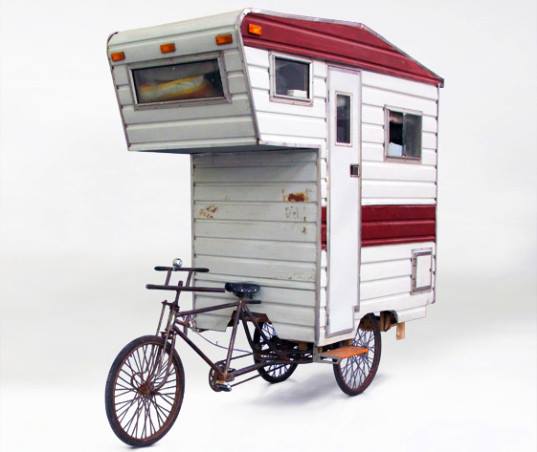 Taking Blues to New Places with R&B, Southern Soul, and Urban Style :
"One of the very Best Authentic Modern Blues and Soul albums in recent memory.
Billy Jones is a totally charismatic veteran who shows all the signs of becoming as big or bigger than Buddy Guy.
What really got to me were the lyrics. ...it is “Blues” ..transformed, updated and urbanized."
.
"Exquisite Modern and Traditional Blues and Neo-Soul by one of the most talented artists on the contemporary scene."
.
"This man has enormous talents. ..he has a quiet demeanor which disappears when his performance starts.
Then he transmogrifies into an animated music machine. ..a great musician and a gifted performer. ...and a nice guy." - http://www.soul-patrol.net

"...he has a voice that will enchant you. ...his songs are oozing with sexuality. ...at times dark. ...mysterious. ...downright funky, and always compelling. ...Billy Jones is certainly his own man. ...with a show-stopping style!"
Mz. SouthernSoul Blues Critic

"...his vocals are a blend of blues intensity and style with urban soul. ...incredibly soulful and funky! ...it’s as if every song chastises me for never having heard of this man or his music before now. ...a combination of multiple genres while still maintaining a great late night, urban club feel. No matter if you want to call it soul, blues, R&B or whatever, Billy Jones can really put some emotion into his music. ...and as I say all the time, that is what music, and especially Southern Soul music, is all about. ...each of the songs guarantees I’ll be back for more."
- Southern Soul Review
--------------------------------------------
Book This Band to perform at your Club, Festival or Event.
billyjonesbluez@aol.com
https://www.facebook.com/billy.j.bluez 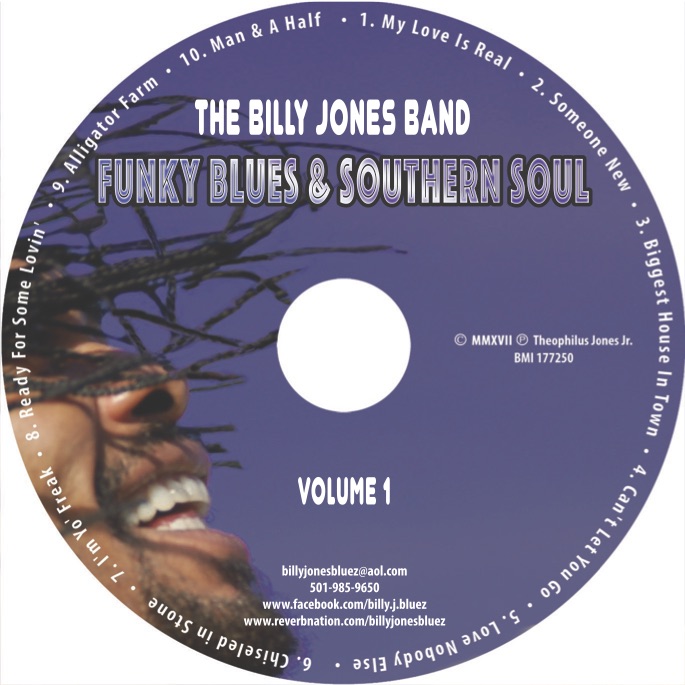 "I like. Super cool. Great mix of styles. ...blues and funk, with a contemporary aftertaste. Good stuff. "
review by: Louie Milestone
- Southern Soul Review
https://www.reverbnation.com/billyjonesbluez/songs
------------------------------------------
..
Billy Jones spent his teen and young adult years touring with, playing back-up guitar and being mentored by Calvin Leavy, Little Johnny Taylor and Larry 'Totsie' Davis. ...these are the original versions by the original masters that were written and recorded long before the cultural raiders and imitators came along.
All three of these great artists died penniless and unrecognized. ...and their life's works stolen to make fortunes for others.
Now ain't that the Blues?
...it is an honor to have been a musical soldier in their bands.
https://www.youtube.com/watch?v=qZDuDqtPLhE 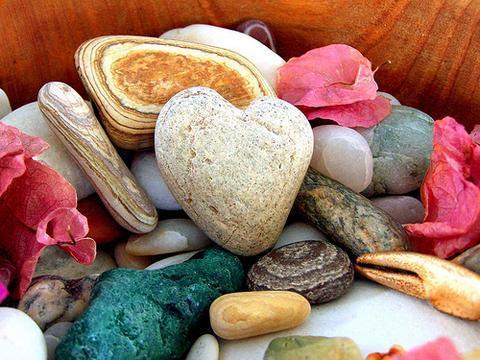