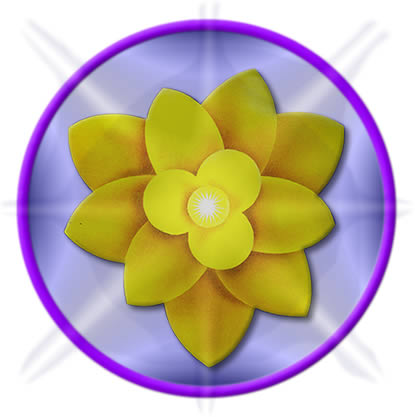 With the protests in Tibet since March 2008 more and more Tibetans are detained in prison. Now there are more than 6.000 Tibetans in jail.
They are often arrested and imprisoned only because of their participation in a peaceful protest. They demand for a free Tibet and the return of H.H. the Dalai Lama to Tibet. Most prisoners are a monk or a nun.
The number of executions has also increased. Since March last year more than 200… Continue

Dennis said…
I am so Honored and Pleased to be your friend.Many thanks for all you are doing for humanity. al rogers said…
I extend my friendship love and blessings back to you Miss Aetos. Hope we can get house bill 808 passed soon http://thepeacealliance.org