You’re sitting in a waiting room when suddenly the room begins filling with smoke. What do you do? Maybe your gut instinct is to investigate, get out of the building, call 911, or perhaps it’s something else. Whatever it is, surely you’d do something, right?

According to sociological research there are a number of variables influencing a person’s likelihood of responding in an emergency, and the most significant variable just may surprise you. 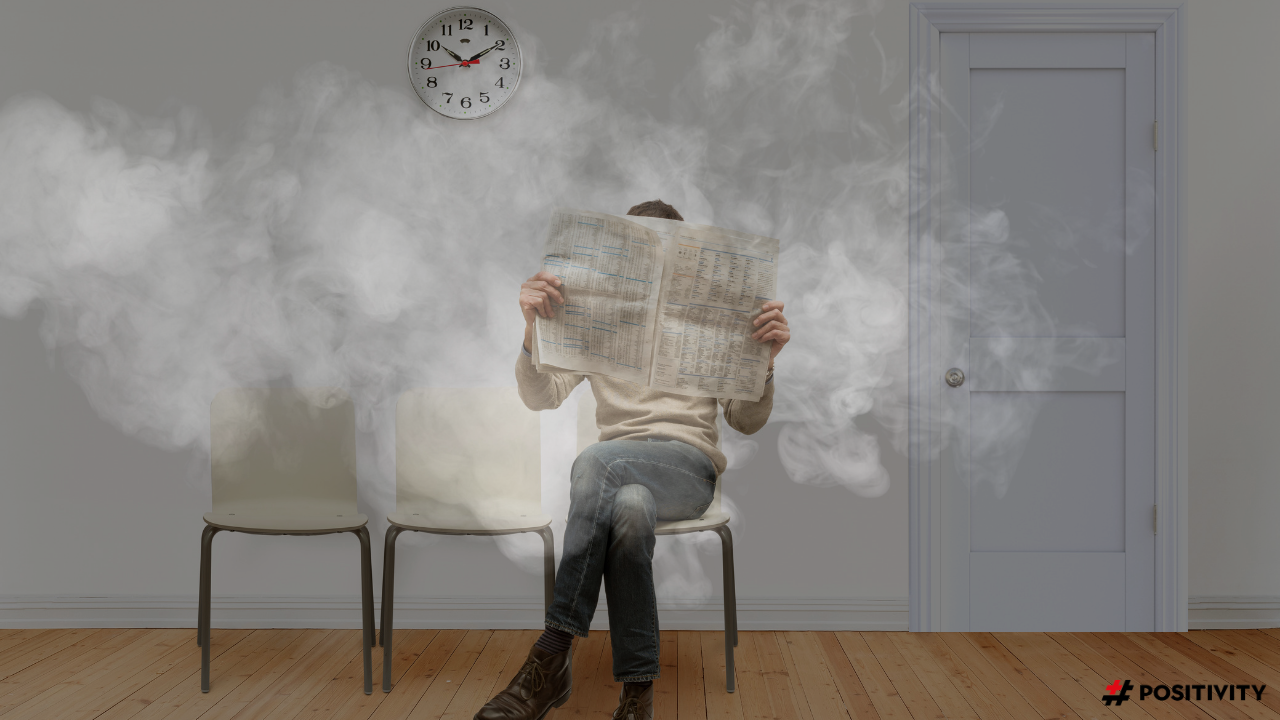 Researchers have found that the most critical factor influencing decision-making in a crisis is the number of other people present at the time. This was observed in a number of tests, including the waiting room scenario with smoke billowing in.

It was observed that when individuals were alone, half of the test subjects stepped up to help within two minutes of noticing the potential threat, and nearly all responded within four minutes. Yet, when the individuals were in the room with two other bystanders, only one in ten test subjects stepped up to help at all. Only one!

Based on these findings, among other related tests, researchers speculated that the presence of a few unresponsive bystanders sends social cues that create an illusion of bravery, leading people to resist taking action as a demonstration that they aren’t panicked by the potential threat. But this illusion of bravery can prove problematic when it leads to a false sense of security during a genuine crisis.

When using social cues as signals for how we should respond during a crisis, we might respond like the level-headed passengers on the Titanic—who calmly smoked cigars, played music, and remained stoic‚ all while the floating palace dipped slowly into the Atlantic—or we might respond impulsively like those during the Iroquois Theatre fire of 1903, the bank runs of the 1930’s, and the toilet paper run of 2020.

These tragic events are evidence of what can happen when several thousand people are involved in a crisis, increasing the chance that at least one person will act impulsively, and these spontaneous fear-based acts can act as a domino effect, encouraging others to likewise express their own previously hidden fears, ultimately leading to mass hysteria. The question becomes, how do we avoid the panic and instead choose to respond well during times of crisis?

3 Practices for Responding Well During Crisis
There are countless ways to respond to the variables that arise during disaster—truly too many to count! However, what follows are suggestions that you can employ to practice responding well during a crisis, regardless of the circumstances. Read through them and take note of the practice you’re already competent in, the practice you want to work on, and the practice you want to share with someone you know. Enjoy!

There are a number of questions to ask before stepping up to help during a potential crisis:
If your answer to any of these questions is “NO” then it will likely prevent you from taking any action at all, or at the very least prevent you from responding well. If you hope to respond with character in the face of challenges, then the fundamental practice is to stay alert so you can be more aware of your surroundings and of the events happening around you.

A useful tool here is something we learned in drivers ed. Perhaps you’ll recall learning the acronym SIPDE. This acronym reminds drivers to Search the surrounding area, Identify potential threats, Predict what hazards these risks may cause, Decide on a plan to reduce the risks, and then Execute your decision.

It might at first appear that being hyperaware of all these details at all times may lead to a nervous breakdown! But it need not be all that drastic. It can be as simple as avoiding multitasking, especially when you’re out in public. For example, it’s difficult to be mindful of social cues when you’re eating lunch while talking on the phone, answering an email, and driving all at the same time! Simply being more mindful of your surroundings is truly the first step to staying alert, arming you with enhanced clarity, confidence, and courage should a genuine risk arise. 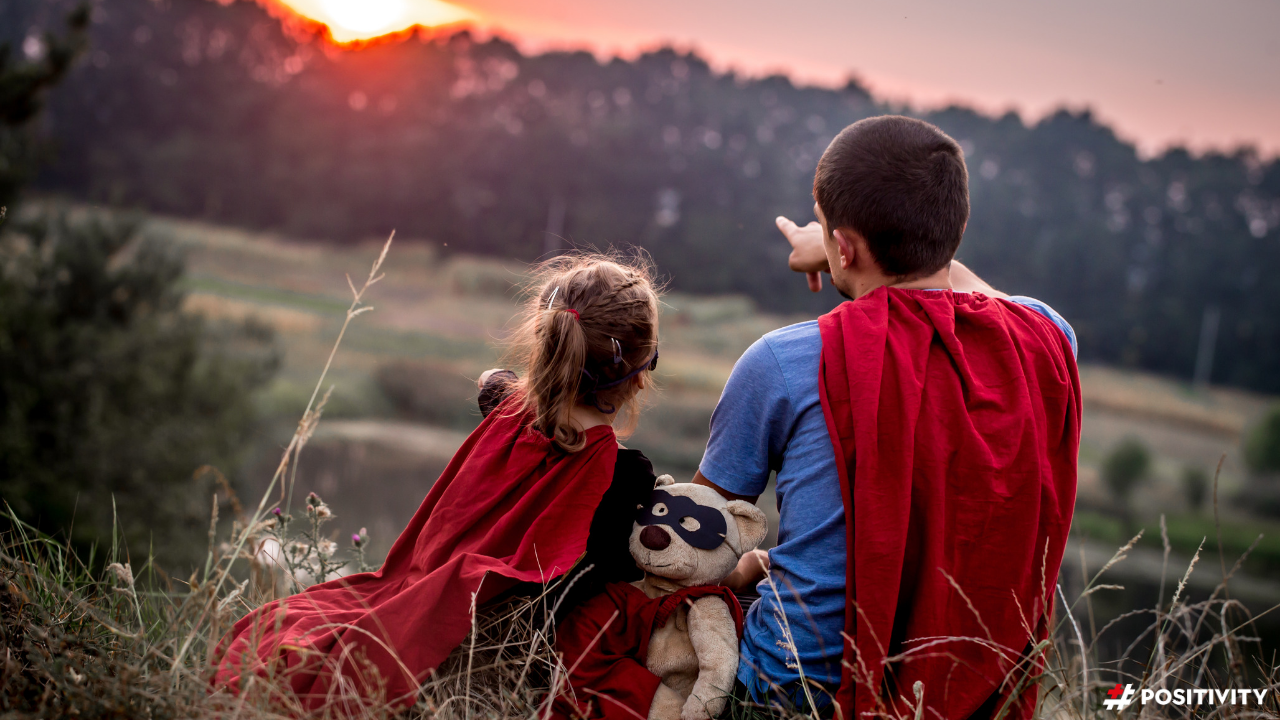 When I was a teenager I worked at a grocery store and one day the store’s fire alarm went off. Under normal circumstances you might think it was nothing more than just a drill, but this was no drill. There was smoke billowing through the store! Customers and employee alike were quick to evacuate the building, but I took note of one of my coworkers who, before leaving the store, calmly went to the bathrooms to alert anyone in there that it was a genuine emergency. I immediately recognized that my coworker’s character during the emergency was the kind of character that I wanted to exhibit the next time I found myself in a similar situation.

You may think you know how you’d respond during a crisis, but unless you’ve experienced it firsthand, roleplayed it, or at the very least thought it through, you likely have no idea how you’d actually respond. By observing worthy role models to borrow characteristics from, you’ll find yourself armed with confidence the next time you face a challenging situation.

(As a side note, I didn’t have to wait long to practice responding well, as inspired by my coworker’s character. It was about a year later, while working at the very same store, everyone once again had to be evacuated due to a fire, but before I left the store I demonstrated the behavior I admired in my coworker to ensure that everyone was safely evacuated.)

Breathing does two key things: First, it takes you from moments of crisis to the moments afterwards. Used in this way, focusing on your breath can be viewed as a sort of meditation as you work through a challenging situation.

The reason this works is because parasympathetic nerves are responsible for returning your lungs to their normal resting state, so by consciously making them larger through deep breathing, what you’re doing is kicking in these nerves, giving yourself the gift of greater calm even during times of crisis.

This practice won’t magically make your challenges disappear, but what it will do is enable you to face them with greater clarity, confidence, and courage, giving you the best chance to respond well.

​Reflection
Final Thoughts
History provides plenty of examples of the tragic consequences of mass hysteria due to impulsive fear-based acts. Yet challenging times can also be valuable opportunities to practice responding mindfully by design rather than reacting impulsively by default. How? Start by practicing these three strategies: Stay Alert, Find Worthy Role Models, and Remember to Breathe.