A Funny Thing Happened On The Way To Pittsburgh
Have you ever known what was about to happen just before it happened? Maybe you even thought to yourself, ”No, that can’t possibly happen,” so you ignored it—and then it actually did happen?

That’s exactly what happened to me one cold February evening in Pittsburgh, PA. I was on tour with my magic act as the opening act for an experimental electronica trio called The Ear, The Eye, and The Arm. I liked to think of myself as “The Leg,” because I helped with a lot of the legwork, carrying their equipment to and from the tour van every night.

I had never been to Pittsburgh before, and I love new experiences, so I was pretty excited. We had just finished unloading all of the band’s equipment into the club we were to perform in that night and I went back to the van to get my suitcase to set up for my magic act, and when I got outside I became abundantly aware that there were two street thugs lurking around the van. And I knew they were street thugs because I’ve watched television, and these where just like the ones on TV. They had hoods and everything! They were literally hoodlums!

My gut instinct was to retreat back to the safety of the club until the thugs scampered off, but I hesitated. I thought to myself: “I don’t actually know that these are street thugs. That’s just society, the media, and my assumptions all telling me something about these two gentlemen that I truly know nothing about.” So I ignored my fears and went to the van anyway.

I’m sure you can guess what happened next. I got mugged!

I had never been mugged before, so this was all very exciting! If you’ve ever been mugged before then you’ll know how it all happens very quickly, and the next thing I knew they were scampering off with my wallet. I was still in a bit of shock as I grabbed my suitcase from the van and wandered back into the club—just in time to be told it was time to start my set! I walk out on stage, still in a daze, and started my set by saying: “So I was just mugged outside,” and everyone just started laughing! They thought it was part of my act! I said: “No, I’m serious!  It’s terrible to be here! I don’t want to be in Pittsburgh anymore; I want to go home!”

The rest of the night was a blur, but after the show I took time to process what had happened and I realized something quite profound: I realized that the street thugs were actually rather nice. Well, as nice as muggers can be I suppose. It was all in their words.

Words have power—they have the power to lift us up or tear us down, and as the street thugs stole my wallet they did their part to help build me up. This is what they said to me after pushing me up against the van, they said: “Stay cool! Give it up!”

Did you catch it? It’s subtle, so I won’t fault you if you don’t catch it at first, because I certainly didn’t either. “Stay cool! Give it up!” You see, in order to stay cool you have to already be cool. These street thugs thought I was a pretty cool guy! They were complementing me! As far as muggings go this was probably the best possible scenario!

After giving it a few more days to process I realized that even the most frustrating of circumstances can teach us something, because I now know the true meaning of the named Pittsburgh “Stealers.”

Free Healthcare For All 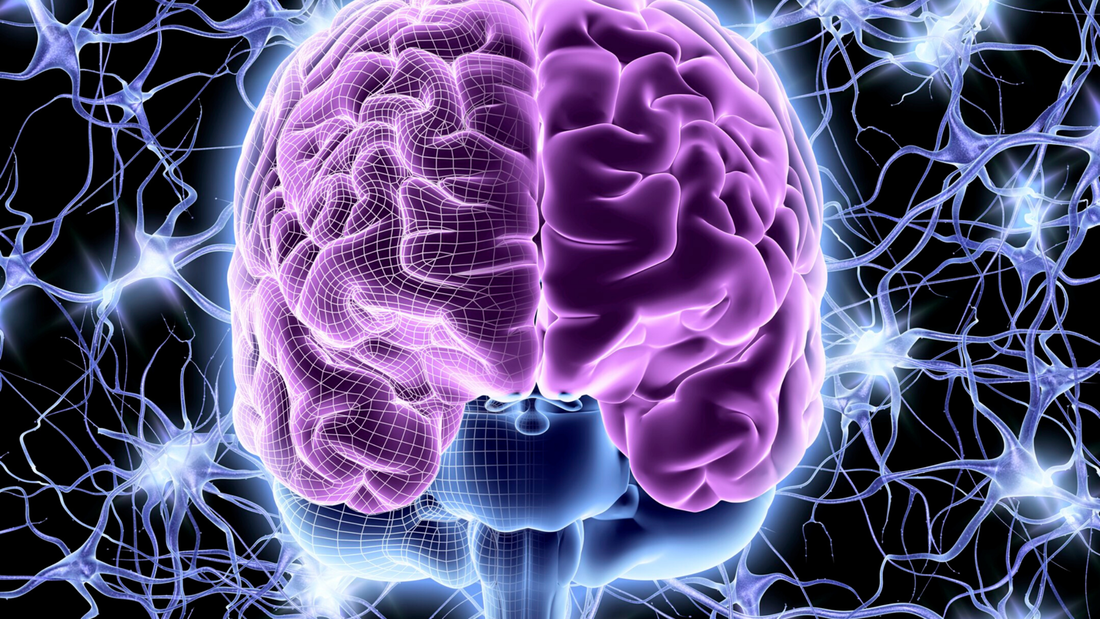 April is National Humor Month, the month that we set aside to celebrate the joy of a healthy sense of humor. The ability to laugh at even the most frustrating of circumstances is more than just a coping mechanism, though. Research suggests that laughter, while perhaps not the best medicine, is certainly a worthy one in enhancing both mental and physical health.

Among the research are findings from Piore (2019) who analyzed fMRI scans of brains engaged in humor. These functional magnetic response imaging scans measure blood flow to regions of the brain that are activated by cognitive stimuli (Schunk, Meece, and Pintrich, 2014). It was discovered that when people “get” a joke it stimulates neurotransmitters that activate the natural reward mechanisms in the brain. This activity not only makes us smarter—due to the increase in neural connections—but it also makes us feel good. And best of all, it’s FREE! (Maybe that’s the “free healthcare for all” that we keep hearing about in the news). 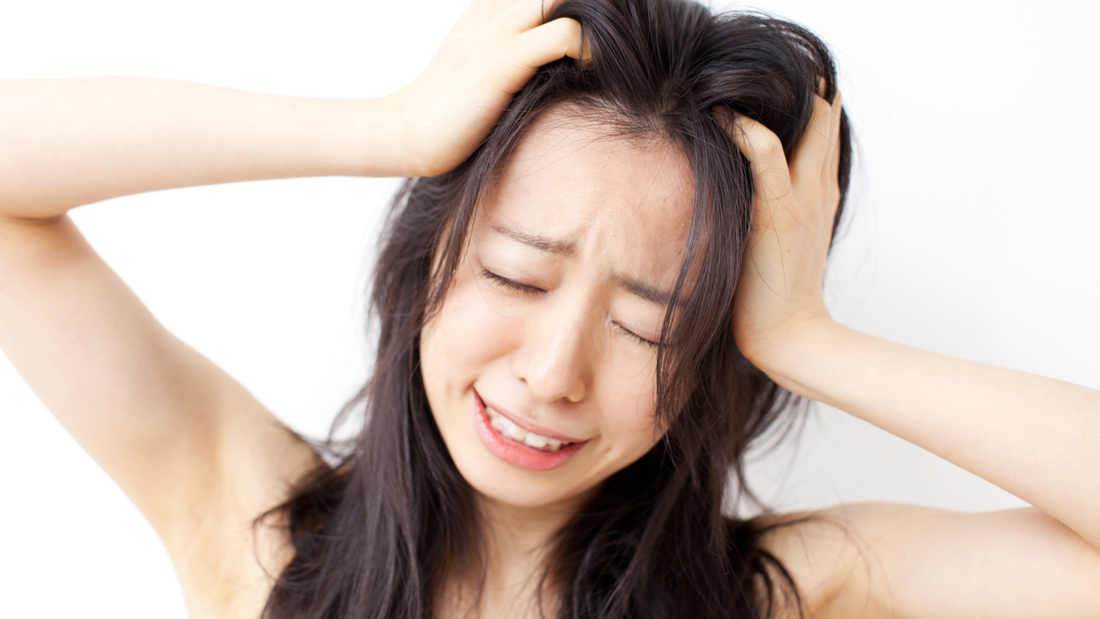 It should come to no surprise, then, that April is also Stress Awareness Month. Our world is filled with negativity and a myriad of things to complain about, but when we take a step back to consciously take care of ourselves by finding the funny, what we’re doing is giving ourselves a break from the stress of everyday life.

After speaking at an event a number of years ago—where I shared the story of being mugged in Pittsburgh—an attendee shared how my story had touched him because had he been in that same situation he simply would not have been able to find a way to laugh about it. Which is of no surprise because psychologists like Hanson (2016) have noted how humans tend to have a negativity bias, which evolved from our ancestors who had to focus on threats—because if they didn’t they’d likely starve to death or get eaten by a tiger! However, in today’s modern world that kind of thinking tends to do more harm than good, and we simply don’t need it anymore (unless you’re in Pittsburgh!) so taking steps to ease up on the stress can do wonders for leveling the playing field. Moving forward, inspired by my story, the gentleman said that he wanted to work on “finding the funny” too.

Finding The Funny
If you’re interested in finding the funny in your life then here are three ideas to keep in mind:
1. The Comedy Formula 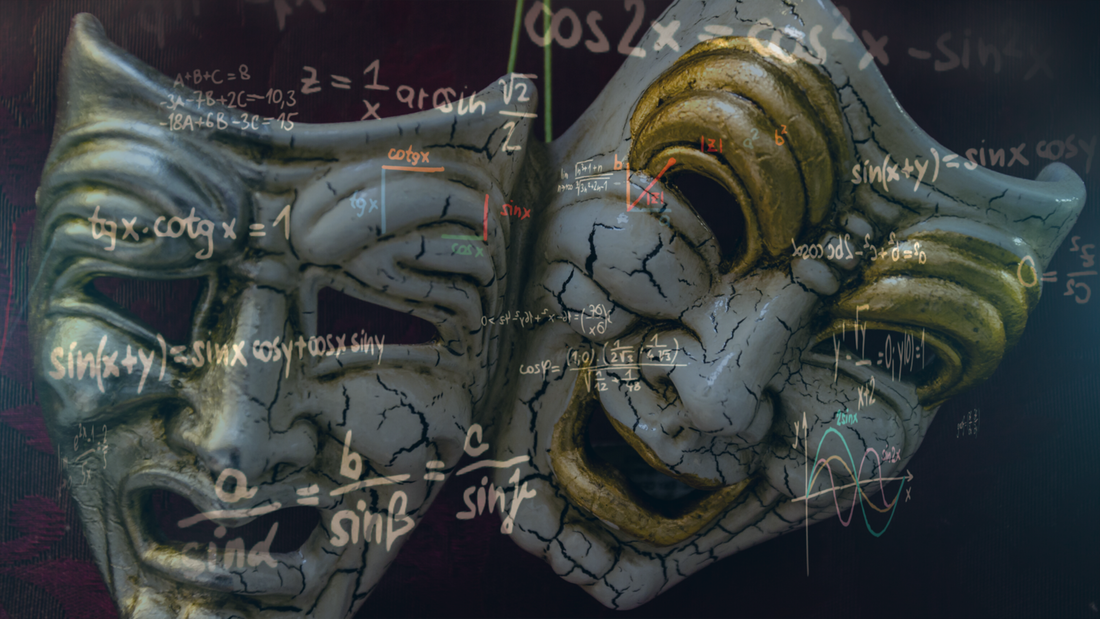 It’s often the very same things that make us laugh that also make us cry. Sometimes we just need to give it a little time to marinate. Here’s the typical formula:

When you’re crying, it very well may seem like the whole world is crying with you, and if we believe the research—that laughter truly is a worthy medicine—then sometimes in order to get that medicine we just have to wait in the line of Time. What frustrating circumstances from your past can you look back on and laugh about now? 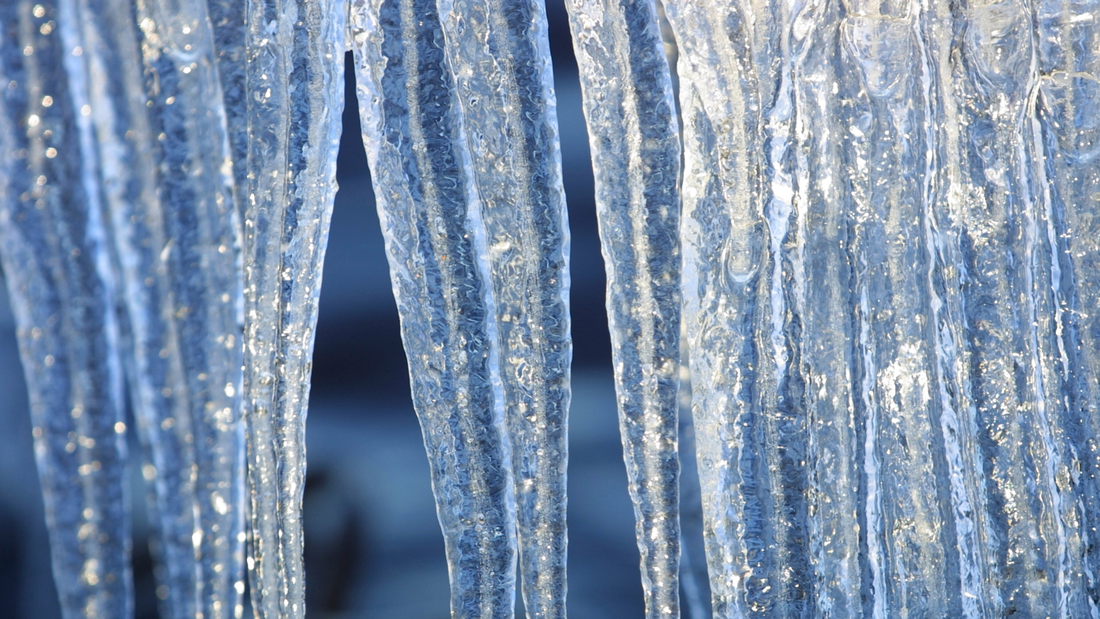 “Most jokes are built around an incongruity—an inappropriate, absurd, or unusual combination of different ideas” (Piore, 2019, p. 59). This incongruity is what comedians call “the setup.” The punchline, and the resulting laughter, comes when the confusion is resolved with a connection. For example:


Okay, it may not be the funniest joke, but it does illustrate the point! (And sometimes jokes that aren’t funny are so unfunny that it makes it funny!) What funny connections can you make with your circumstances?

3. What Makes You Laugh? 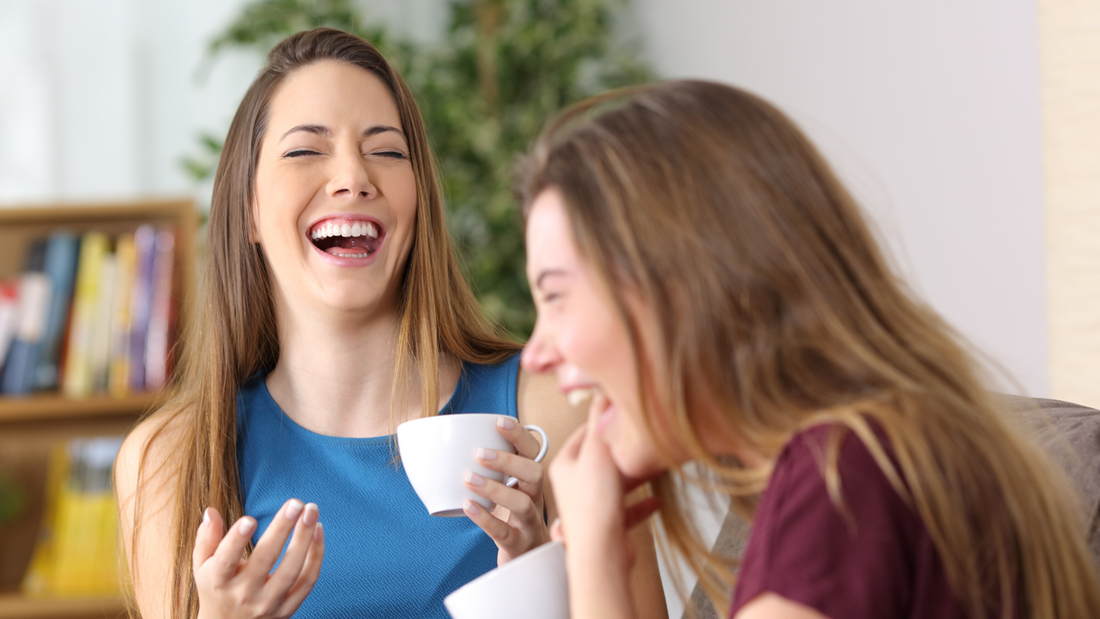 In the end, finding the funny is truly all about what actually makes you laugh. What’s your sense of humor like? Do you like silly stories? Knock knock jokes? Puns? Stand-up comedians? Comedy movies? In your quest for finding the funny, focus on your own personal style and then find a way to engage in that often. For me, I enjoy watching stand-up comedians, and Netflix has a slew of them to choose from! When I’m feeling stressed one of my favorite things to do is sit down for a few laughs. Also, for some preventative care, every few months I buy a ticket to a live comedy show to tickle my funny bone. What can you do to incorporate more laughter into your every day like?

​Final Thoughts
Everyone has a reason to stress over the negativity in our world, but we don’t have to. Take advantage of National Humor and Stress Awareness month to focus on your mental and physical health and start enjoying the benefits today! Reaping the benefits of this free resource for your well-being will not only make you healthier, smarter, and happier, but it will also have a positive impact on the people you influence. So go out there, find the funny, and let your positivity shine!