This documentary by Eric Allen Bell exposes the backlash against construction of a 53,000 square foot Mega-Mosque right in the heart of America's Bible Belt.

The state of Tennessee is not just in the Bible Belt, it is the shiny gold buckle of the Bible Belt. "Not Welcome" chronicles the backlash against construction of a new Islamic center in Murfreesboro TN - a small Southern town with nearly 200 churches, where one mosque is one mosque too many. Rapture ready Evangelicals parade down Main Street carrying signs of fear and hate, a group sues to stop construction, arson, vandalism and explosive town meetings capture this tiny bedroom community outside of Nashville, TN - a town that has become a battlefront in the culture war in America. An up close look at this recent wave of American Islamophobia and that part of the human psyche that allows religious superstition to divide a people. 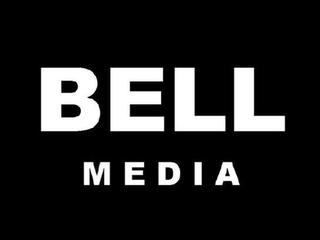 This group does not have any discussions yet.

Other Points of View:

You need to be a member of "Not Welcome" Documentary to add comments!